Few days (if any) can match what happened this past Saturday for R.I. cross-country athletes. Down in North Carolina, the smallest state may have made the biggest impact at the Great American X-C Festival. La Salle Academy, ranked No. 2 according to MileSplit's national poll, captured the featured Race of Champions event with a slim eight-point victory over second-place Mariatta, Ga. If that wasn't enough, the girls' team took runner-up honors in the ROC race and the boys of Bishop Hendricken took the top prize in the seeded Invitational race. About a 1,000 miles north of the Great American, Cumberland earned the spotlight at Maine's Festival of Champions. For the fourth time, the Clipper boys copped the team title. The opening act for the Blue and White occured in the girls' event where junior Amy Laverty broke the tape a winner. Teamwise, the Lady Clippers were second overall. Lastly, defending state champion Emma McMillan of Barrington, achieved gold in Thetford, Vt., with a dominating triumph at the Wood Trails Run. 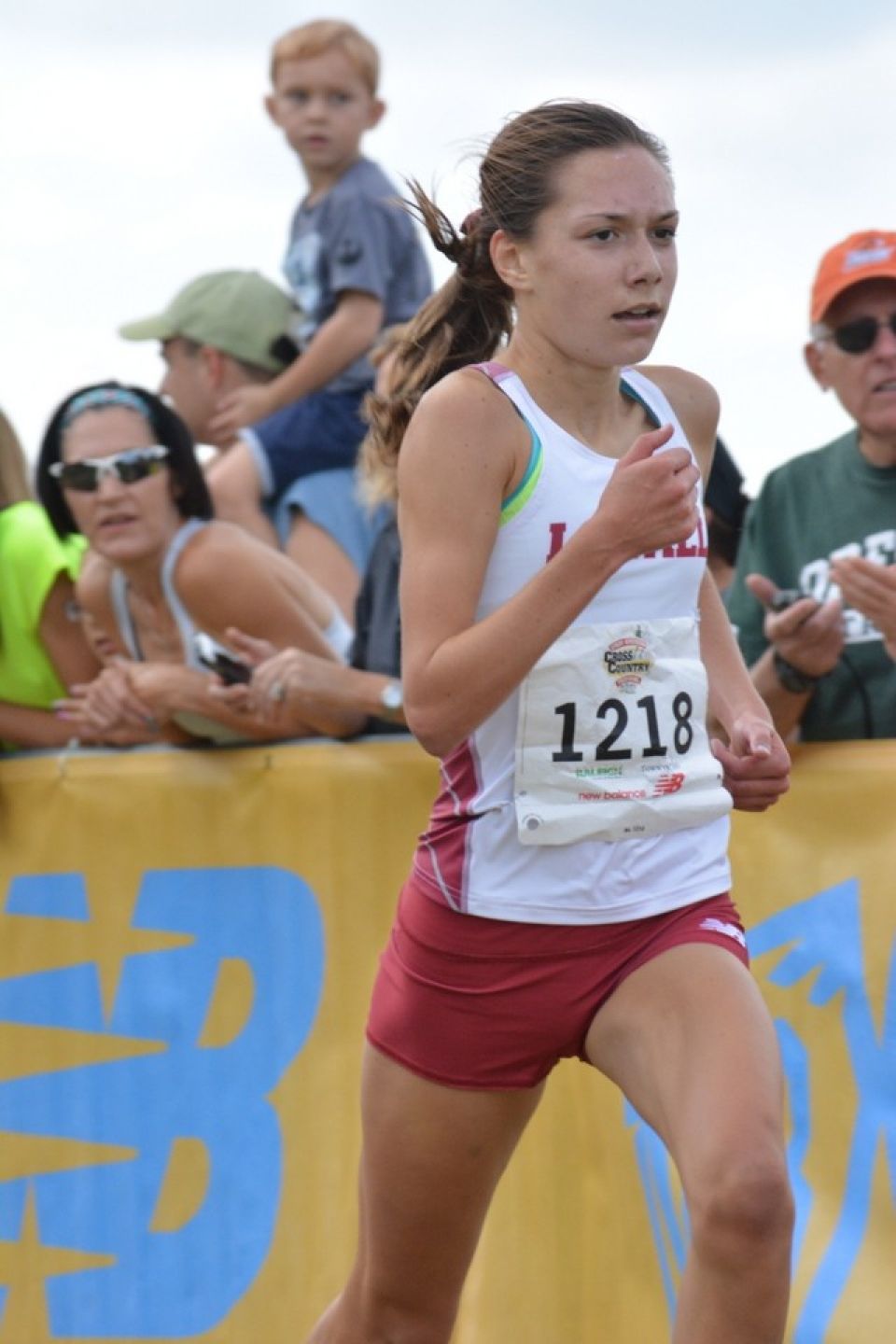 La Salle junior Eliza Rego ran the fastest time ever recorded for a R.I. girl by placing third in the Race of Champions event at the Great American X-C Festival. Rego crossed the line with a time of 17:38.29.