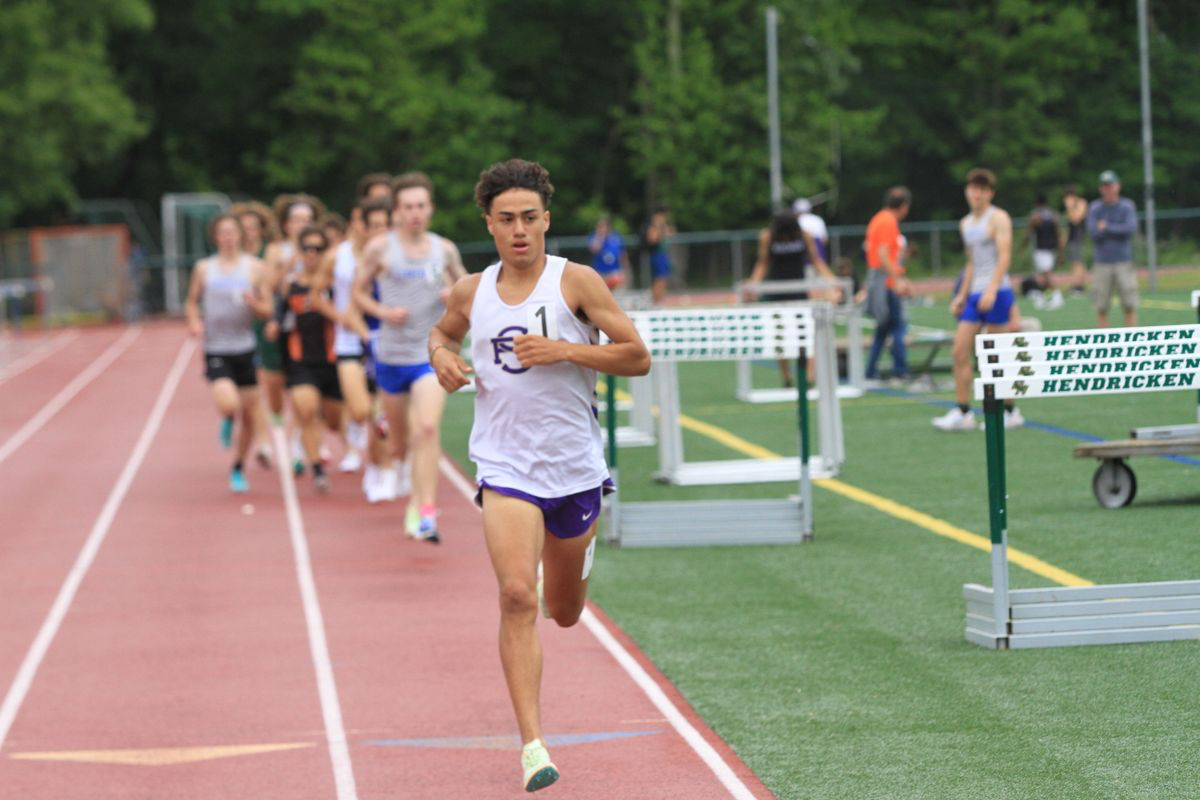 The 4-minute barrier has been storied from before Roger Bannister defeated the mark with a 3:59.4 on a cinder track north of London. Since then, over 1000 people have achieved the mark, and over 650 in the United States. Of that, just 16 were high school students. Heading into Brooks PR, a field of athletes had been assembled unlike anything previously seen. The athletes were seeded between 4:02 and 4:07, and with the atmosphere that Brooks PR brings, the chance of another sub-4 miler joining the club was high. At the meet three of the four runners to dip under mark attended. Seniors Gary Martin and Colin Sahlman opted to run the 800 and would finish first and third overall in 1:48 and change. Connor Burns, just the second junior to break the barrier, won the 2 mile in convincing fashion. The mile, however, looked to be the most competitive.

The race featured many top talents, and Kipyego looked ready for yet another break-out race in this field. After running 1:53 and 1:51 as a part of his quadruple at the RIIL State Meet, he looked prime to run sub 60 second 400 pace. When the leaders took off, a familiar face led the charge. Gary Martin volunteered to assist his fellow high schoolers to break the barrier. He split 59 and 1:59.6, he cheered them on as they faced the last 800 to history. Aaron Sahlman, brother of Colin Sahlman, led the charge through the bell lap in 3:03. During this, Kipyego moved through the pack from 4th at 409, to 3rd at 809, and right on the leaders at the bell lap. From there, it was a free for all between Kipyego, Sahlman, Drew Donahue, Zane Bergen, and junior Simeon Birnbaum. Kipyego threatened to take the lead in a similar fashion to at New York City's Trials of Miles invite mile and battled with Bergen before Birnbaum rocketed past everyone to win the race and be the 17th member of the sub 4 club in 3:59.51 and a 56.12 last lap. Bergen took second in 4:00.48, and Kipyego ran 4:00.64 for third. All three closed in 56-57 second on the final lap. Sahlman finished 4th and Donahue 5th with all 5 breaking 4:02.

Kipyego took down a record previously seen as untouchable, DJ Principe's 4:00.73 mile. Kipyego's time ranks him 22nd in history, ahead of runners like Nathan Green, Brodey Hasty, Galen Rupp, and Luis Grijalva. His run set a new state, and New England record. This does not even factor in that Kipyego will be entering his senior year next fall. Amongst juniors, he ranks 4th all-time in the mile and sits behind Jim Ryun as well as current juniors Connor Burns and Simeon Birnbaum. This race may end some seasons, but is just the beginning of Kipyego's. He will race the DMR, steeple, and mile at Franklin Field for New Balance Nationals, and look to follow in his brother's footsteps by making the US U-18 team for the 3k steeple. Keep your eyes on Kipyego this next week, as he looks bound to add to one of the greatest junior year campaigns in history.