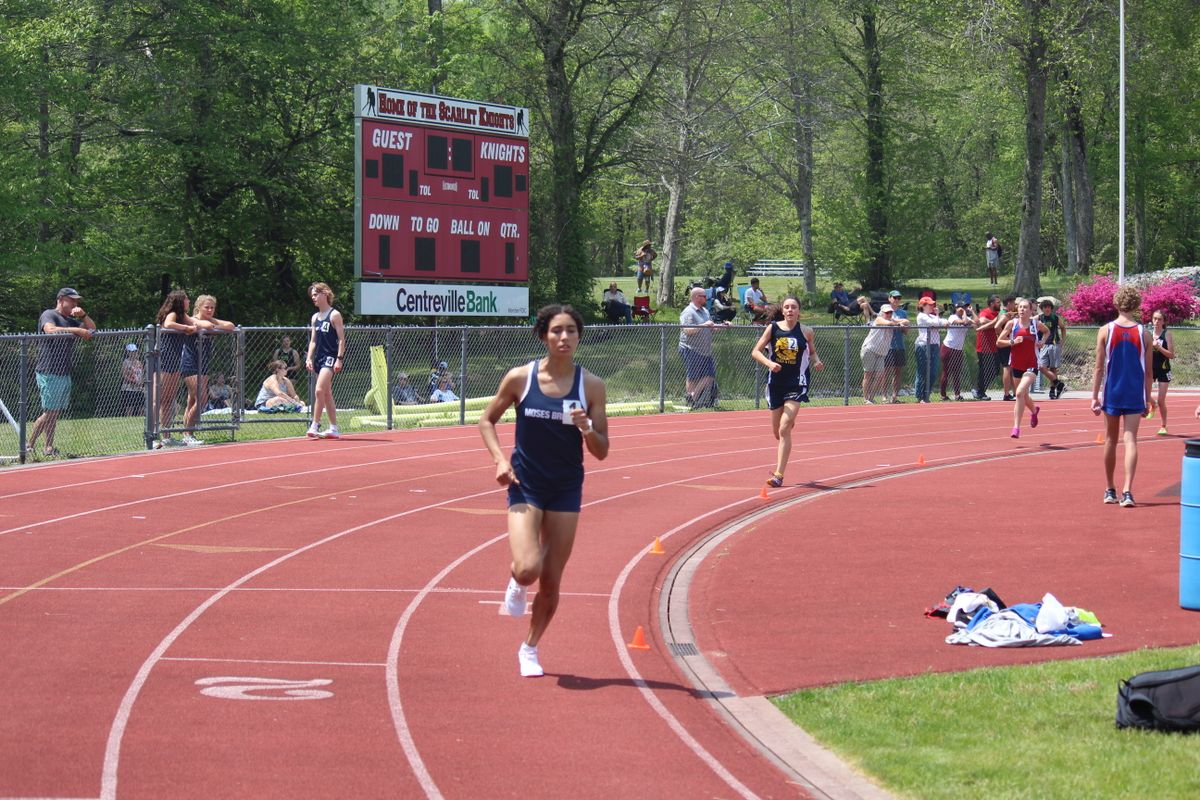 After divisionals the previous week, the Class Championships are broken up by school population. Class A contains the largest schools while Class B and C hold the medium and smaller schools in Rhode Island. Although schools can be broken up by size, this does not take away from the competition found at the meets at every level.

At the Class A Championships, the team battle was extremely close. Cranston West, Classical, and La Salle all vied for the team title. The three teams combined for 14 of the 19 victories. Sophomore phenom Ailani Sutherland of Cranston West took the 100 title in a new meet record in prelim before breaking that in the final with a 12.44. She led Cranston West 1-2-3. In the 200, she took home another 10 points with the win and won the 4x100 in a new meet record by nearly a second with a 48.36. Her 4x400 leg helped earn another 4 points for the Falcons as they took the win in the meet with 114.5 points over Classical's 111 points and La Salle's 105 points. Classical found success in the hurdles from senior Jacqueline Edoro who won the 100 and took second in the 300 hurdles. La Salle saw many great performances including wins in the 800 and 3000 from Lily Borin and Maeve Casey respectively

At the Class B Championships, South Kingstown dominated with a 57-point margin of victory over Smithfield with a 130.5-73. South Kingstown won just five events, but their team's depth helped them to take the title. Their 4x400 and 4x800 relay victories were very beneficial as well as South Kingstown's pair of victories in the 110 and 300 hurdles. Lauren Boyd of Smithfield helped her team out by scoring 36 points across four events. She took the win in the long jump and triple jump while also placing runner-up in the 4x100 and 100. West Warick's Xenia Raye had another fantastic day winning the 100, 200, and 400 for 30 points. This was nearly half of West Warick's 63 points. Rylee Shunney is another runner who took home multiple victories. She began by taking down former Portsmouth great Nikki Merrill's 1500 meet record of 4:38.46. Her 4:37.82 beat the record by almost a second. She then doubled back to win the 3000 in 10:39.69.

At the Class C Championships, Moses Brown won over Narragansett 135-81. Moses Brown was led by superstar mid-distance runner Sophia Gorriaran who scored 30 points, set three new meet records, and had a large margin of victory in every race she ran. She now owns the meet record for every distance from 200 to 1500 at the Class C meet. The meet also saw Mia Barrus of Lincoln School take down the former meet record for the 3000. Moses Brown also swept the relays adding another 30 points to their score. Narragansett responded by dominating the throws amassing 39 points across the shot put, discus, and hammer throw.