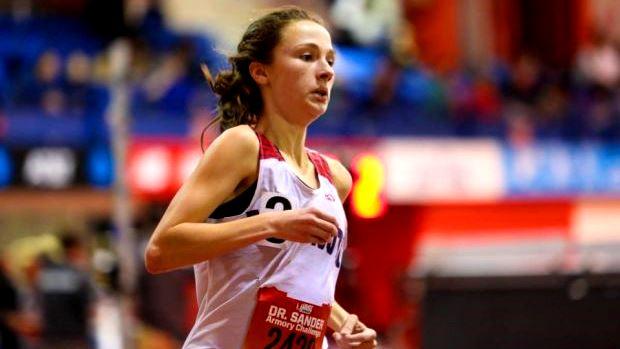 Rhode Island athletes made a big impression at the Dr. Sanders Invitational in New York this weekend.

The highlight of the meet occurred in the boys' 600-meter run where East Greenwich's Cebastian Gentil set a new state record  with a winning time of 1 minute, 19.92 seconds. That time currently ranks No. 1 in the country.

Lincoln's Garrett Doyle and Classical's Jacob Furland went 1-2 in the weight throw. Doyle had a first-place heave of 64 feet, 2.25 inches. Furland had a distance of 63-9.5. Classical's Cheyenne Figueroa won the girls' event with a toss of 50-5.

In the boys' 1,000m, Classical's Conor Murphy knocked two seconds off his personal best with a sixth-place time of 2:30.86 (US #15). His clocking  is No. 1 among the nation's best sophomores by nearly six seconds!