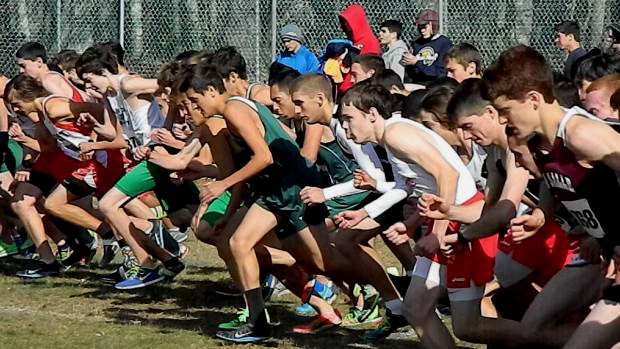 The cross-country season officially started this week with the first official practice on Monday. During the next week, MileSplit Ri will feature the top boys and girls to watch this season in its Countdown to X-C series. The potential is there for some sizzling times on the trails. Just five runners have graduated from last year's top 14 finishers for both the boys and girls. 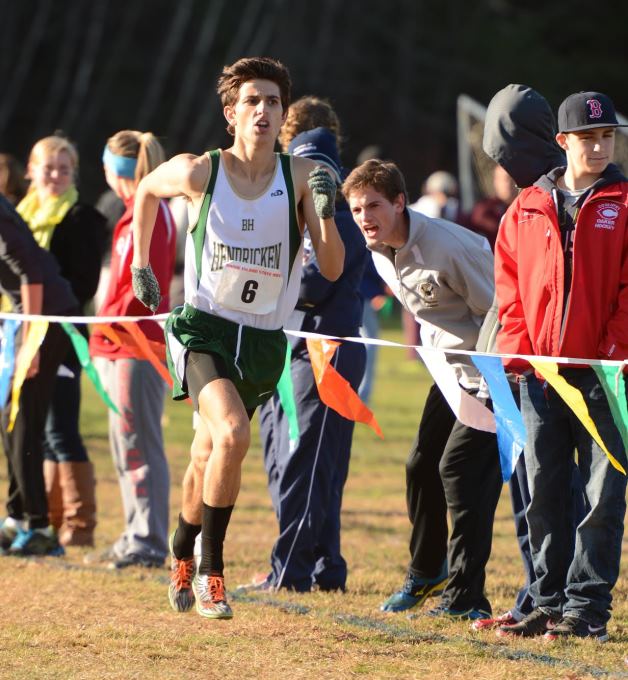 Of all the top returning runners, Mike owns the fastest time from 2013 with his season-opening 15:35 at the Injury Fund Carnival, a time that placed him second to teammate Colin Tierney. Even though that was a PR for the Hawk runner, his best performance came at the state meet a few months later when he finished third overall, just a fraction of a second behind La Salle’s Jack Salisbury with a time of 15:54.55. Mike had two other sub 16-minute efforts last fall, placing 20th overall at the New England meet at 15:55.80 and taking 34th in the elite race at the Great American X-C Festival in N.C., where he was timed in 15:49.80.

A little more than a week ago, Mike showed indication that his summer training has been going well by winning the high school division at the annual Bobby Doyle Summer Classic. In the five-mile race, he went through the 5K mark in 16:00 en route to a ninth-place time of 26:18. Mike indicated after the event that his goal is to win a state title. When he’s on his game, he certainly has the ability. His teammates definitely could use his help, too.  Just like last year, a top placement will be crucial if the Hawks are looking to defend their crown and beat the favored Rams.