On Thursday night at the Crowne Plaza Hotel ballroom, the Rhode Island Track Coaches Association (RITCA) welcomed its 2014 members into its Hall of Fame.

MileSplit RI  was at Crowne Plaza for this special night. Check back often as we'll have hundreds of photos provided by photographer RAPHAEL BIEBER. We also had our camera rolling and will have video of all the deserving inductees with more than 90-minutes of footage.

Here's the 2014 class, a sampling of what to expect in the next few days. 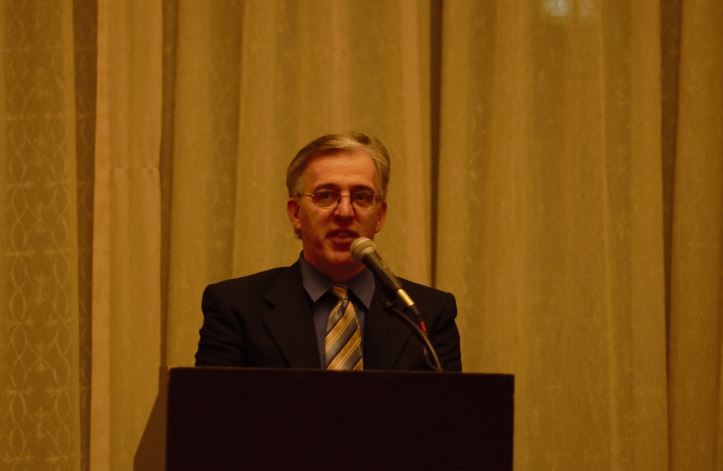 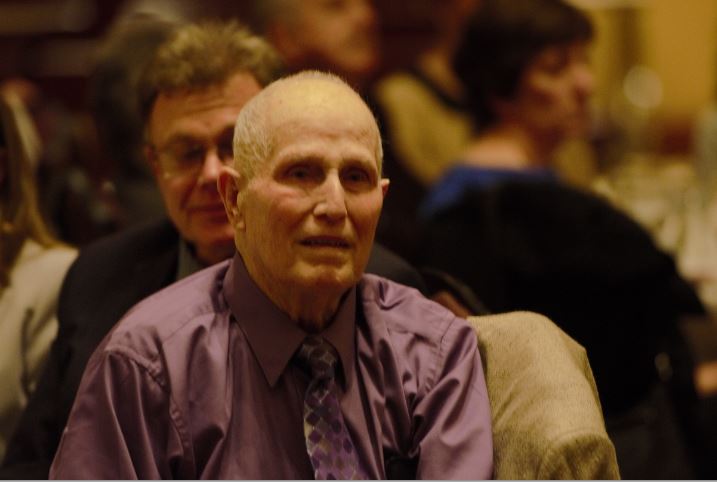 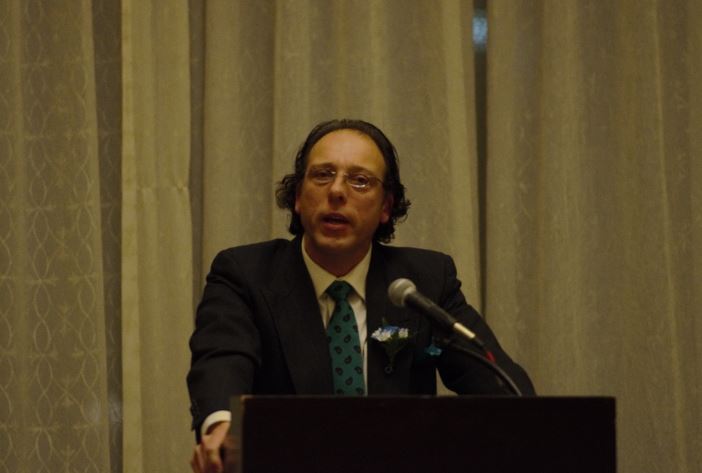 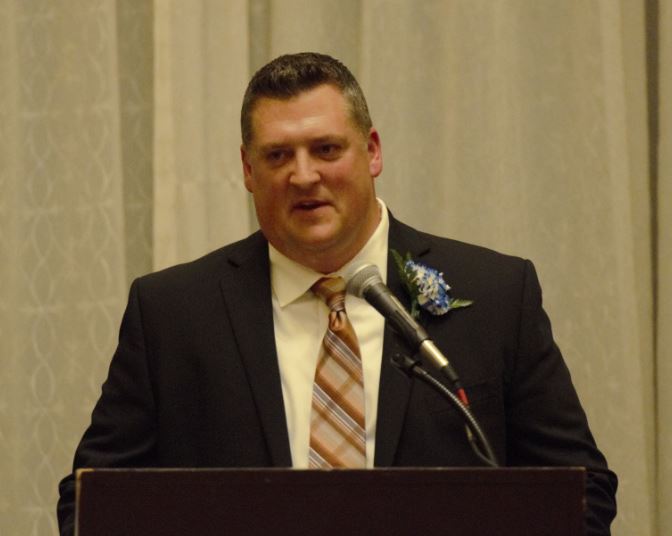 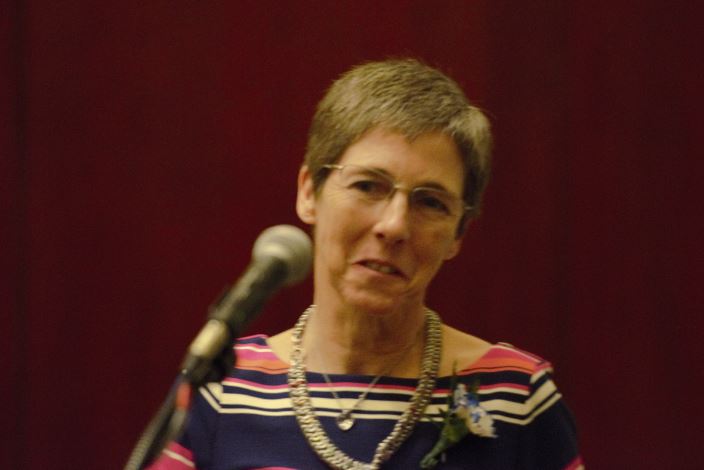 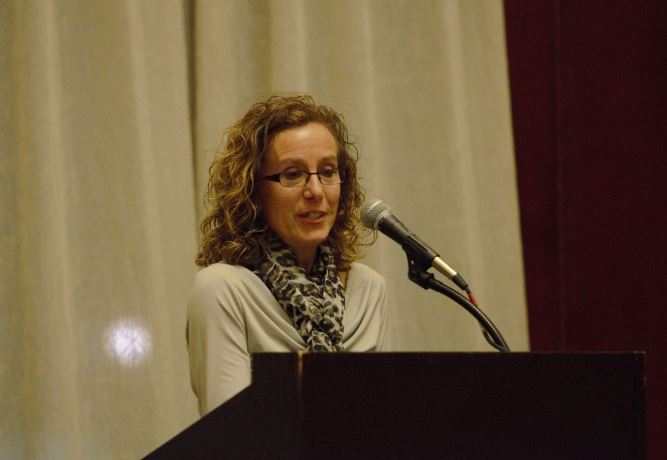 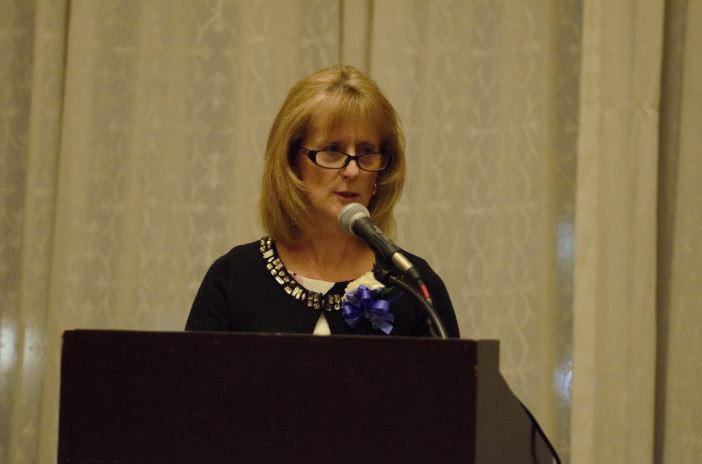 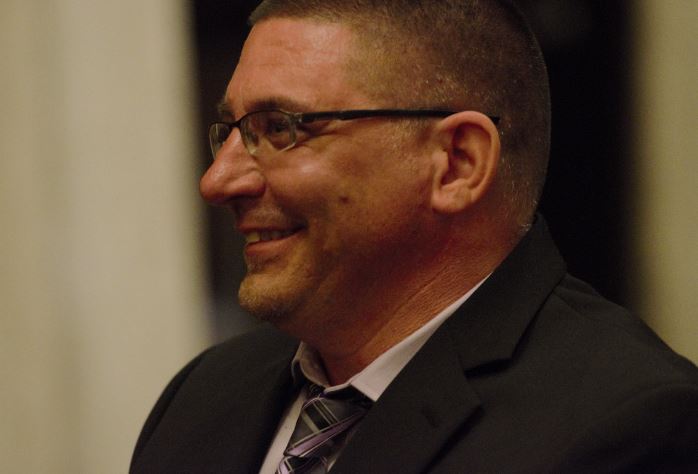 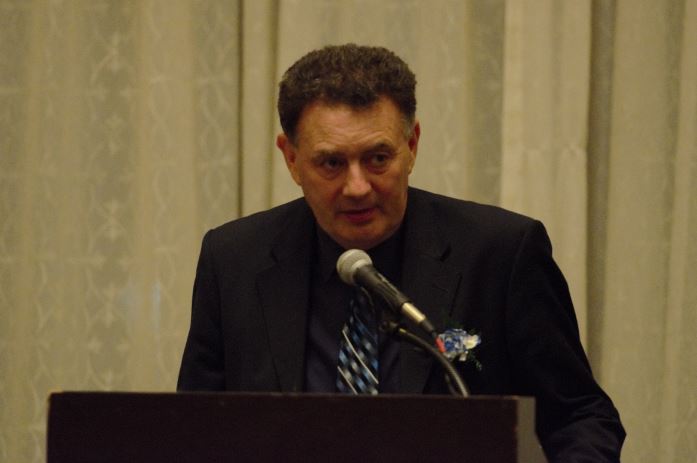 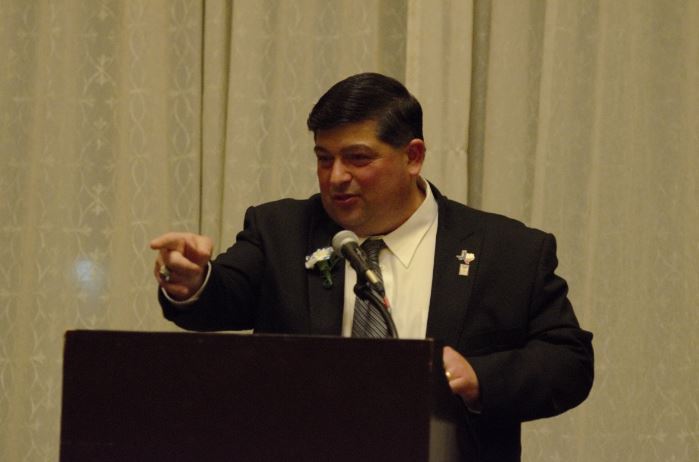 ...also congratulations to ANNEMARIE MARINO and RAY TREACY, who were unable to attend the ceremony.