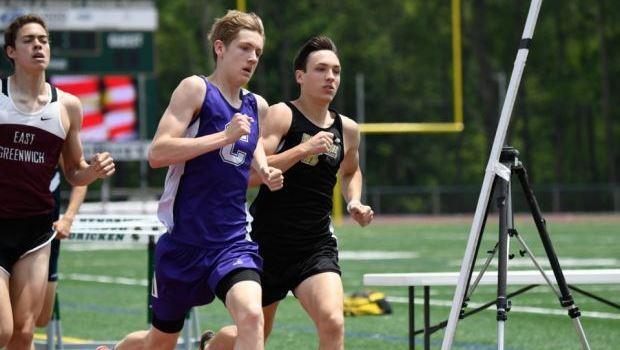 Conor Murphy solidified his status as a leading contender for the 800-meter title at next week's State Meet.

The Classical sophomore defeated a stacked field at Saturday's Hendricken Invitatioanal, winning with a time of 1 minute, 54.76 seconds. That time is just .52 behind state-leader Cebastian Gentil of East Greenwich and ranks No. 17 nationwide among all tenth-graders. Taking runner-up honors was North Kingstown's Jack Perreault, who was timed in a best of 1:55.95. East Greenwich Jeffrey Pederson was third with a PB off 1:56.90.

Classical's Jacob Furland continued his dominance in the hammer with a toss of 211-08. Hendricken's Ryan Morei was second at 203-10. 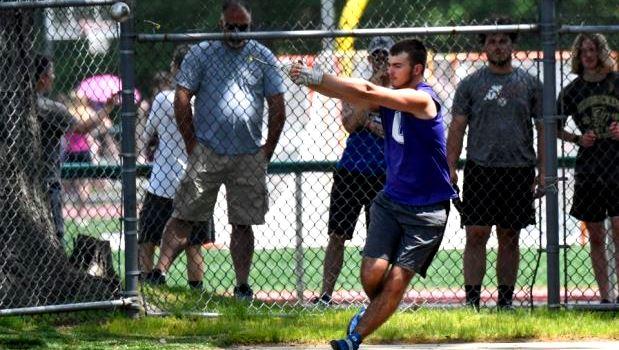