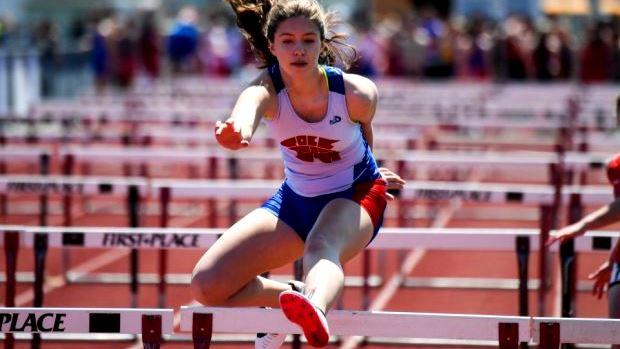 Busy, busy, busy! When it comes to high school track and field in the state, that best describes what it will be like on Monday afternoon. After a two-day postponment due to the rain, all three class meets will be taking place at various venues throughout the state.

Class A boys and girls will be held at Coventry High, Class B is slated for West Warwick and Class C will be at Narragansett. What are some of the top events to watch on Monday? Here's a sampling. 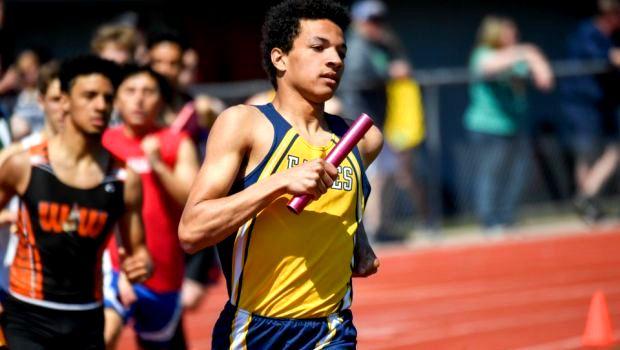