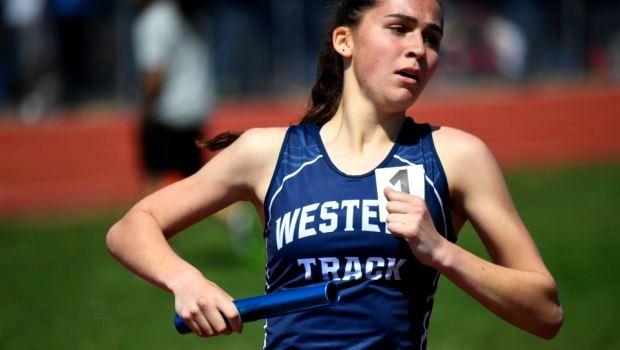 For an early -season meet, the annual Classical Classic has often produced some stellar performances by our Rhode Island athletes. It was status quo at this past Saturday's meet. Here's a sampling of what transpired at Mount Pleasant's Conley Stadium this past weekend.