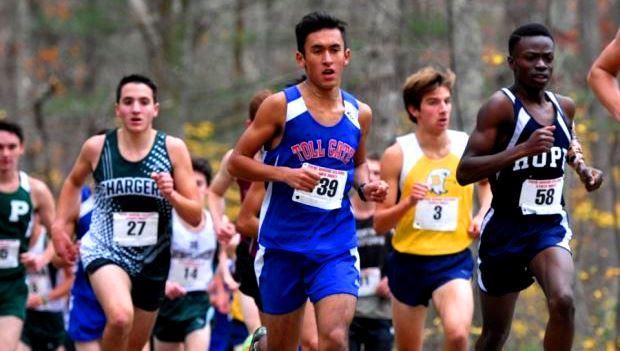 The Titan  senior could be considered the unsung hero among top returnees this season, and also one of our most improved. He was ninth at last year's State Meet after finishing 53rd as a sophomore. Reygadas is a runner that's not afraid to contend with the top pack whenever he steps on the line. He was seventh in the heavily-competitive Class A Championships,  third at the Avenger Invitational and was a runner-up in the Von Husen Race at the season-opening Injury Fund Carnival, a race that included DJ Principe and eventual state titlist La Salle Academy.