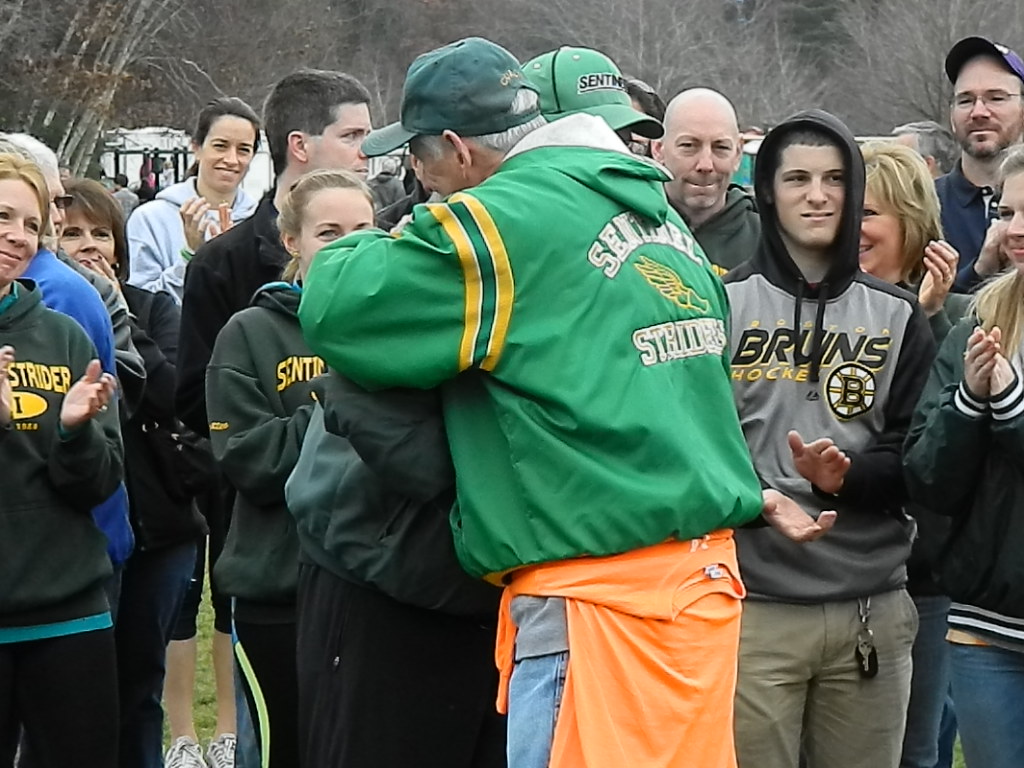 Forty-three years is a long time coaching. Fifty-four middle school state titles in that span is even more impressive.

For his dedictated service to youth cross-country and track in the town of Smithfield, longtime coach Bruce Ewart was honored during a break on Sunday at the USATF-NE Junior Olympic Cross-Country Championships at Deerfield Park. Smithfield boys' cross-country and track coach Joe Bennett, who was one of the first athletes that Ewart coached in his four-plus decade career, spoke proudly about his former mentor, who was surrounded by past and present members of the Sentinel Striders, a thriving club formed by the legendary coach in the mid-1970s.

Bennett estimates Ewart has coached more than 4,000 kids over the years. He is still involved with the middle school program and also has coached at the high school level and with his Striders.

"He was just an instrumental person to so many kids," Bennett said. "If you have run cross country in this town, Bruce has touched your life. Obviously, his state championships speak for themselves. He's an old school coach and kids have performed very well for him and have gone on to great success in high school and the college level. The thing with Bruce is he's a guy that tells it like it is. If you are not doing what you are suppose to do, he tells you, even when you are doing well. When he compliments you, everything is right in the world because you earned it."

As part of the ceremony, the trail at Deerfield Park, which is now the site for high school and middle school cross country in the town, was named in honor of Ewart. It's now called the R. Bruce Ewart Cross Country and Walking Trails. 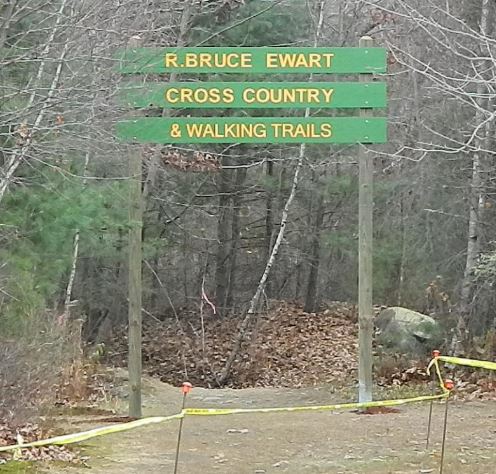 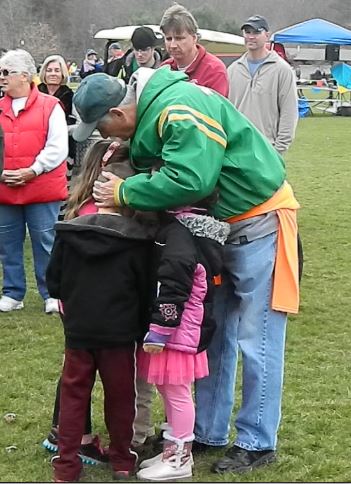