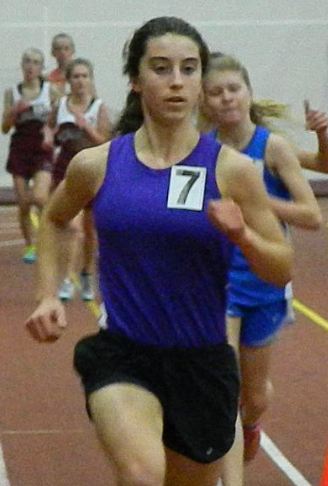 Maddy Berkson's amazing indoor season isn’t finished quite yet. In fact in some ways, it’s just getting started.

The Classical High junior, who made history this past weekend by capturing the 3,000, 1,500 and 1,000 meter runs at the RIIL Indoor State Meet, will be flying to the West Coast in a few days. Berkson was invited to compete with some of the best milers in the country at the Brooks PR Invitational, which will be held on Sunday at the Dempsey Indoor Stadium in Seattle, Washington.

“It’s going to be a great experience, a good opportunity,” she said. “I am going to fly out to Seattle, get a taste of the West Coast. It’s a stacked mile, really competitive. I think it will be a fast time so I am really excited to go.”

The race begins at 6:25 p.m. PST. Senior Amy Eloise-Neale of the host state owns the fastest time in the field of 12 runners with a time of 4 minutes, 43.67 seconds. She was an eighth-place finisher at the Nike Cross-Country Nationals and recently ran 2:09.15 for 800 meters in an open meet.

After competing in the Brooks PR meet, Berkson will be back on the oval the following Saturday, March 2, when she takes part in the New England Championship at the Reggie Lewis Track and Athletic Center in Boston. In that meet, the Classical star is the defending titlist in the 1,000.

It doesn’t stop there. Berkson will also compete in the Big Apple when she toes the line with the nation's elite at the New Balance Indoor Nationals, March 8-10, in New York City. She was fourth in the 800 last year.

At What age did you start running? 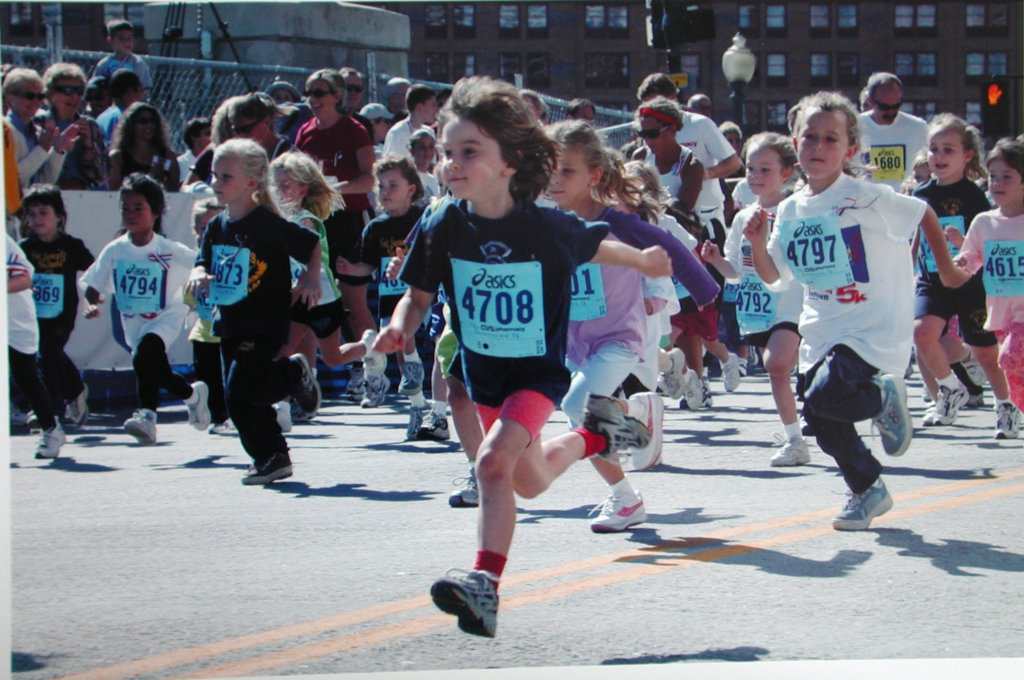 What are your goals in the week's ahead?

To improve my mile and 800m times, to gain more racing experience,

What is your favorite Track event and why?

The Mile because its a good mix of distance and speed. So there’s time to employ racing strategy, but it doesn’t take too long.

What was your most memorable race in your running career?

Running against Mary Cain and Ajee Wilson in the New Balance Indoor Nationals 800m in 2012!

Besides running, what else do you do to keep in shape?

Core strengthening exercises, circuit training. Not much else, running takes up a lot of time!

Living in the Northeast, where do you do most of your training during the winter months?

I’m lucky to have access to a new indoor track facility at Providence Career and Technical Academy for workouts. I run outside for long runs usually (unless there’s tons of snow in which case I run on the treadmill, which I otherwise try to avoid)

What is your Favorite type of workout?

Does anyone else in your Family run?

What are some non-running related things people don’t know about you??

I can juggle balls and clubs, I can ride a unicycle, I like playing board games, I used to do gymnastics, I know how to blow glass

Who is your favorite athlete from any sport?

What other sports did you play growing up?

Who has been the person or people that have really inspired you in your running career?

What are your goals for the coming spring track Season?

To increase my mileage, incorporate more supplemental work in my training, and ultimately to get faster!

What music do you listen to prior to your races?

I don’t really listen to music before races, but if I did I would listen to Enya.

If stranded on a Island with 3 things, What would the three things be?

A powerboat, a powerboat manual, a GPS.