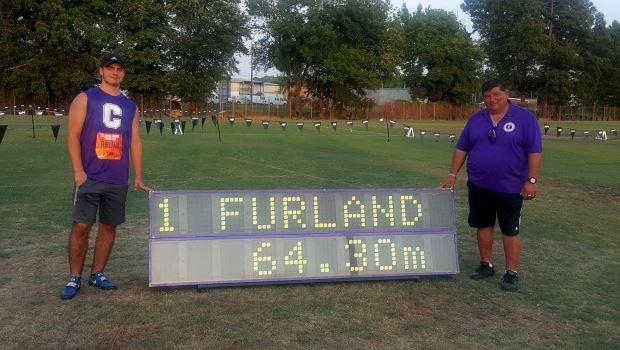 Rhode Island reclaimed its No. 1 spot in the boys' Championship Hammer on Saturday at the New Balance Nationals.

Classical High junior Jacob Furland captured his first national title with a winning toss of 210 feet, 11 inches. Furland's crown is the third time in the last four years that the Ocean State has earned gold in this event. Former Barrington standouts Adam Kelly and Bobby Colantonio won back-to-back titles for the Eagles by winning in 2015 and 2016, respectively.

Freshman Ian Hall of Rogers was 17th overall in the Championship Javelin with a toss of 179-1. 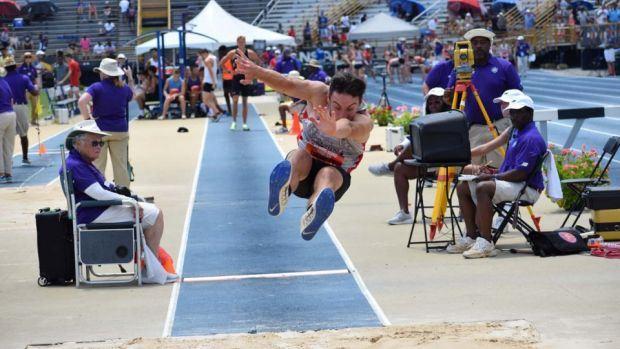