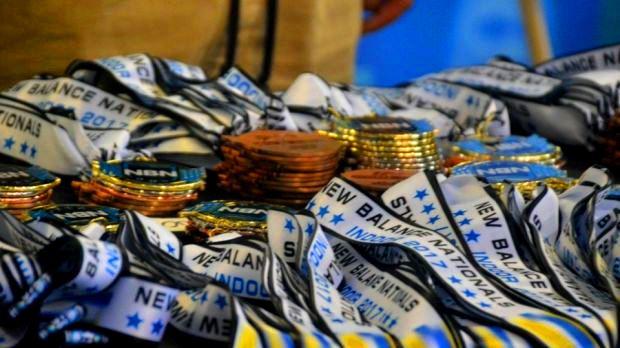 The New Balance Nationals is never shy on producing some electrifying performances each and every year. This past weekend was no different with nation best and national records falling in abundance during the three-day meet.

MileSplit RI was on site during the three-day meet at the New Balance Armory, having the opportunity to witness firsthand the many fine efforts turned in by the Ocean State. In the end, R.I. had three of its individuals and a relay team earn All-American status with Woonsocket's Jared Briere and Ponaganset's Gianna Rao earning top six finishes in the boys' and girls' weight throw, La Salle's DJ Principe taking third in an epic two-mile race and Central placing sixth in the 4x200m.

Here's a quick glimpse of how our top Rhode Islanders performed at the final, and most important, meet of the winter season.