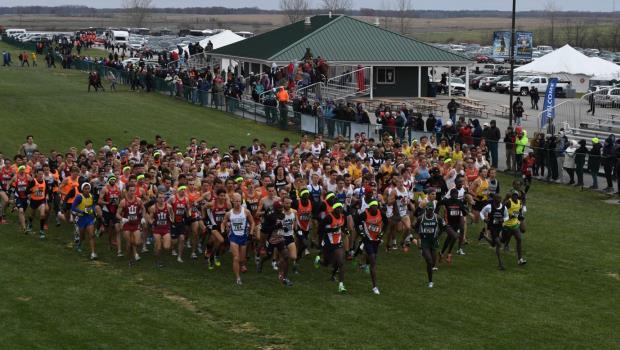 The Providence College women finished 13th and the PC men were 24th at the NCAA Cross Country Championships in Terra Haute, Ind., on Saturday.

The PC women scored 399 points. Oregon won the women's race in dramatic fashion. With four runners in each, The Ducks and runner-up Michigan were tied at 76 points, leaving the championship up to their No. 5 runners. The two runners were shoulder-to-shoulder down the stretch with Oregon's Maggie Schmaedick edging Michigan's Jaimie Phelan by one tenth of a second at the line, giving The Ducks the National Championship.

The PC men had 611 points. Northern Arizona placed three runners in the top 20, cruising to the win in the men's race with 125 points. Stanford was second at 158, followed by Syracuse at 164.