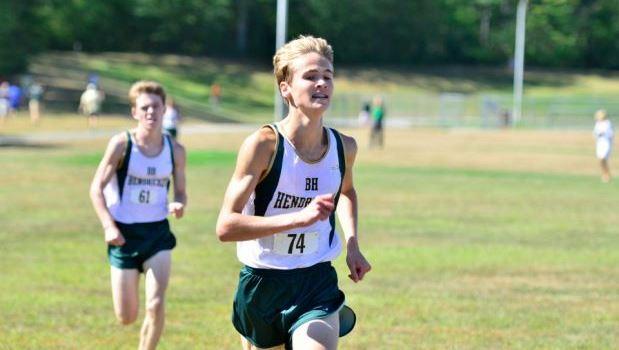 Dominic Parlato and the rest of his Hendricken teammates have decided to take the weekend off from racing after the cancellation of the Great American X-C Festival in N.C.

Hurricane Jaoquin has put a slight change in plans for two R.I. schools.

The La Salle Academy girls and Bishop Hendricken were scheduled to compete at the Great American X-C Festival in North Carolina this Saturday. But with the coastal storm hitting the east coast this weekend, the top-level meet was cancelled. 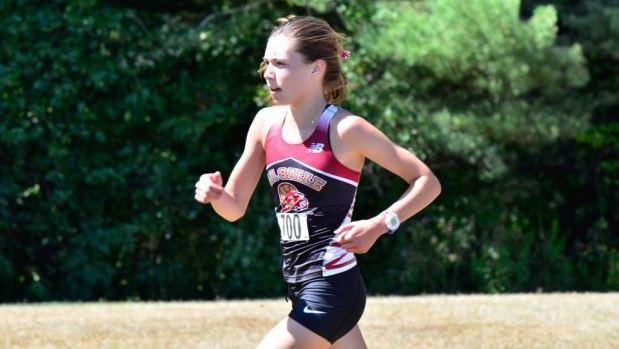 Look for Eliza Rego and La Salle to dominate the competition at the Maine X-C Festival of Champions. The Rams made the last-minute plans after Great American was cancelled.

The Lady Rams, who are No. 10 on Saucony Flo50 national rankings, will now be heading to the Maine Festival of Champions in Belfast. This meet features a few of our local schools and athletes, including Cumberland, Burrillville and Classical. By the looks of it, La Salle is a huge favorite to win the team title and also score the lowest points and average the fastest time for its varsity runners in the meet's history. The lowest points and best average are both held by Chevrus, Me., which scored 74 points in 2008 and averaged 19 minutes, 49 seconds in 2009. Based on the Injury Fund Carnival last month, the Rams' average was 19:15.67.

Hendricken, which got the news about Great American in Virginia on its way to the meet, decided to take the weekend off from racing and focus on training for next Saturday's Manhattan Invitational in New York.