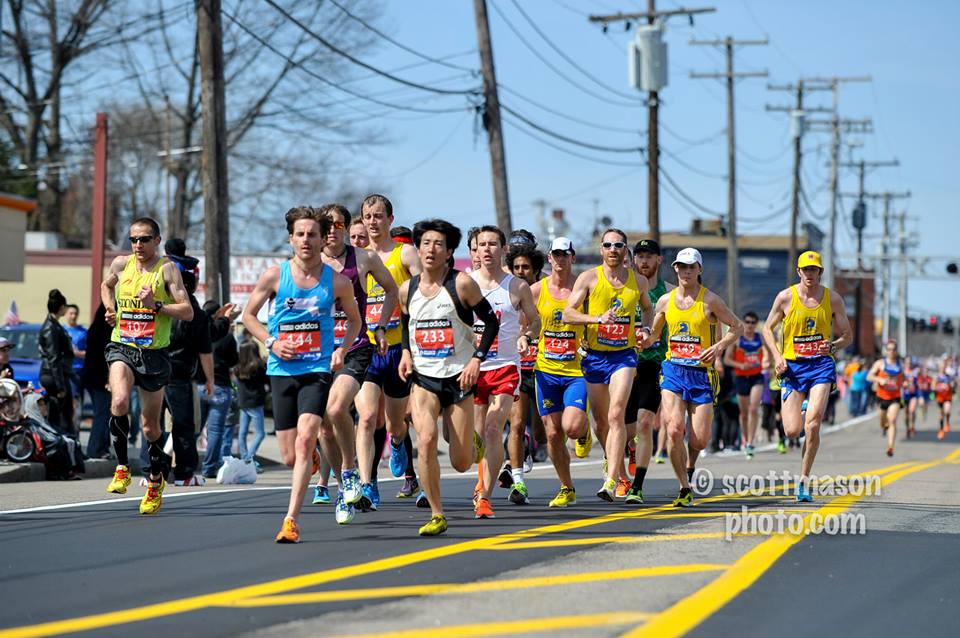 (Thanks to Scott Mason for all these great shots of Monday's Boston Marathon. Scott, a professional photographer and a former elite runner, has been taking photos  at  Boston since the famous "Duel in the Sun" in 1982. For additional photos of the marathon, check out his site at scottmasonphoto.com.)

One year and six days after the tragic bombings near the finish line, 36,000 answered the gun on Monday for the 118th edition of the Boston Marathon.

On a picture, perfect day, it was a fitting and touching tribute to the lives that were lost and the many others that were affected from last year’s terrorist attack.

As for the race...you couldn’t have asked for more! Meb Keflzighi, the 36-year-old American citizen, became the first from the U.S. since 1983 to capture the historic event with a time of 2 hours, 8 minutes, 37 seconds. Kenyan Rita Jeptoo won her third Boston, and she did it in record fashion by setting a course mark and dipping under the magical 2:20 barrier with a winning time of 2:18:57. 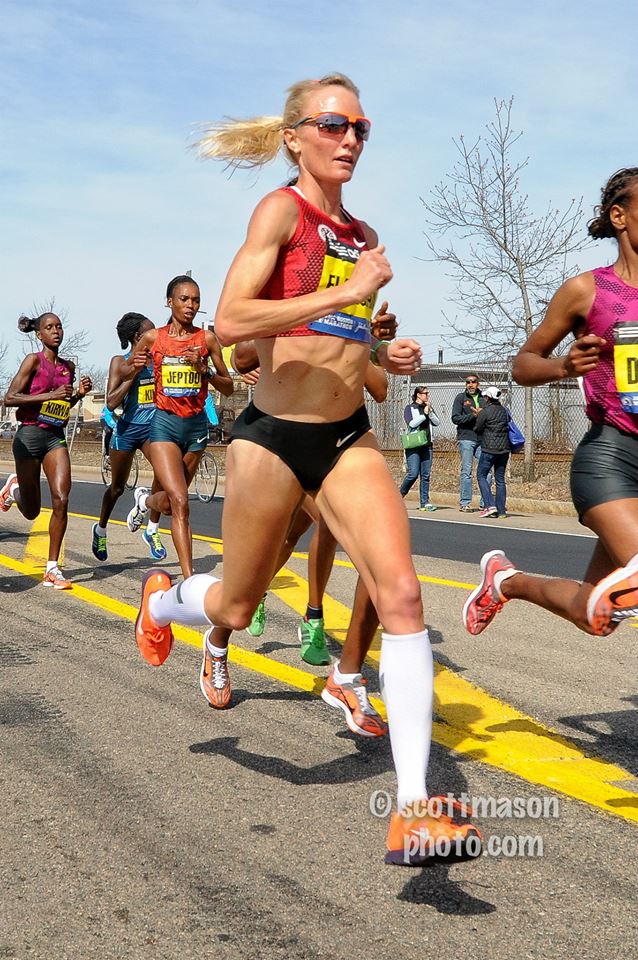 With tears streaming down her face, hometown favorite Shalane Flanagan came up short in attaining her goal of wearing the laurel wreath. But the former high school star from nearby Marblehead High  put forth one of the gutsiest efforts by a U.S. runner in the race's long and storied history. Flanagan took the pace out hard, world-record pace in the early stages. She led for the first 19 miles before dropping back at the end. Flanagan finished seventh overall in 2:22:02, the fastest time by an American at Boston.

Hilary Dionne, 32, a graduate of Cumberland High and Dartmouth College, ran a four-minute personal best of 2:35:09. She was 23rd overall among women and was the eighth American to cross the finish line on Bolyston Street. Dionne, who now resides in Charlestown, Mass., ran consistently throughout the race, maintaining close to a sub six-minute pace from start to finish. She was 1:17:19 at the halfway mark.

Another former Clipper, Jason Reilly, was the first from the Ocean State at Boston with a time of 2:38.07. He hit the half-marathon checkpoint at 1:16:47 and placed 263rd overall.

Running negative splits the last half of the course, ex-St Raphael star Brendan Doyle smashed his PB by nearly 14 minutes with his finishing time of 2:41.55. Doyle, an R.I. state trooper who was running for the Cops for Kids with Cancer fundraiser, was timed in 1:21:28 at the midway point in Wellesley. He was 382nd overall. 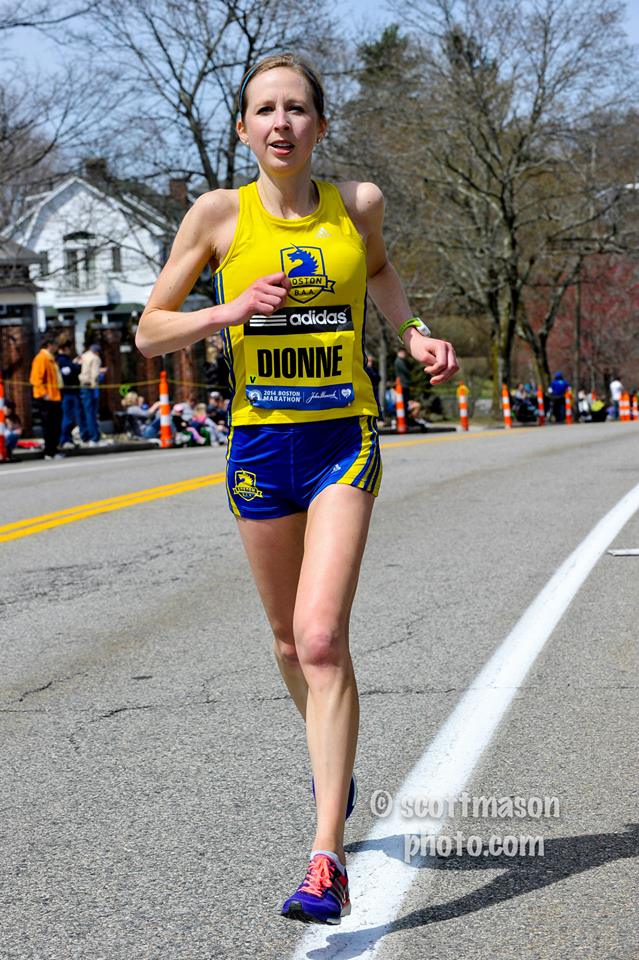