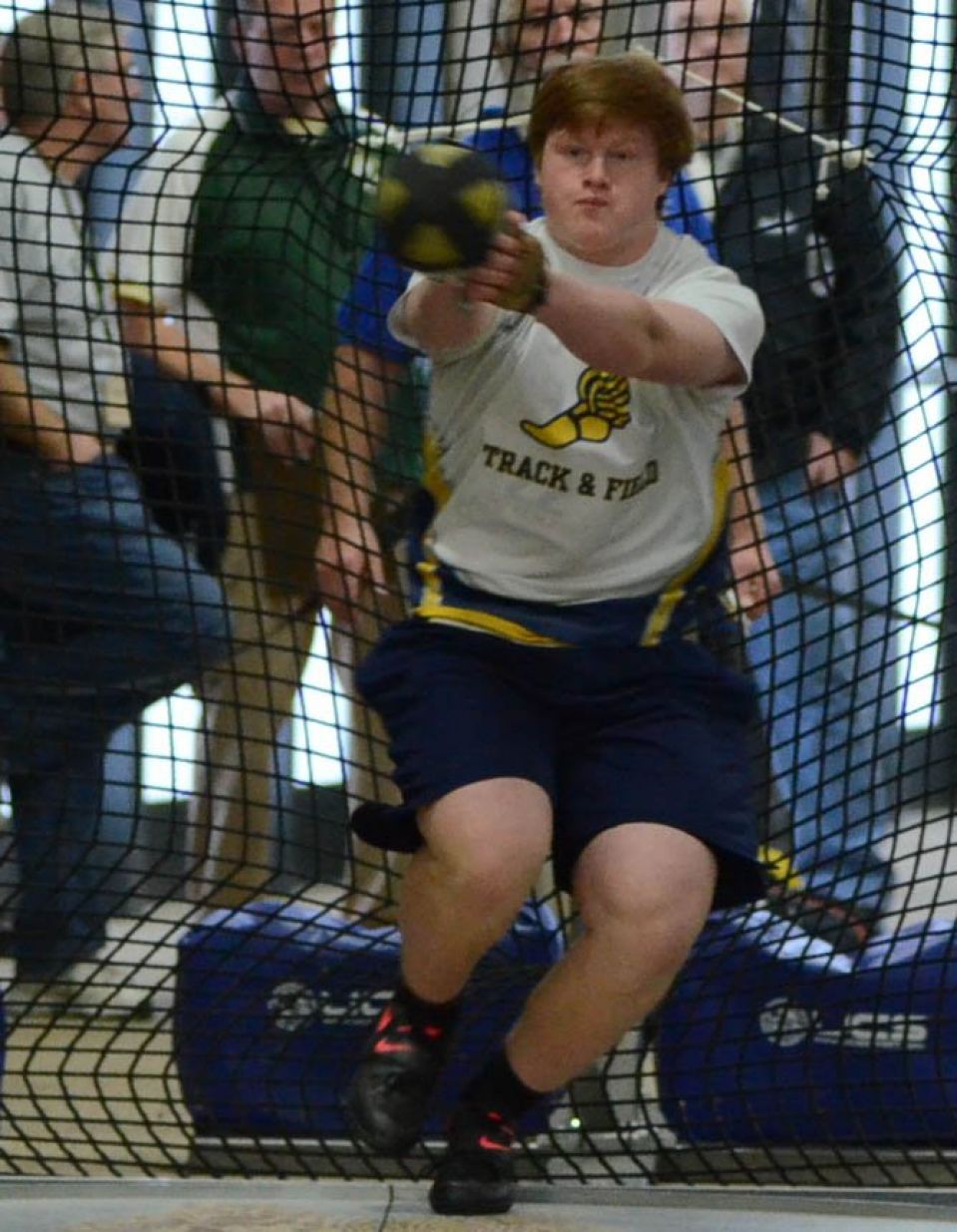 The Rhode Island portion of the indoor track & field season officially ended this past weekend at the state championships.

But for some of our elite athletes, there’s still a few meets left on the slate.

On Monday, a small contingent will be down in New York City for the 80th annual Eastern States Championship at the New Balance Track and Field 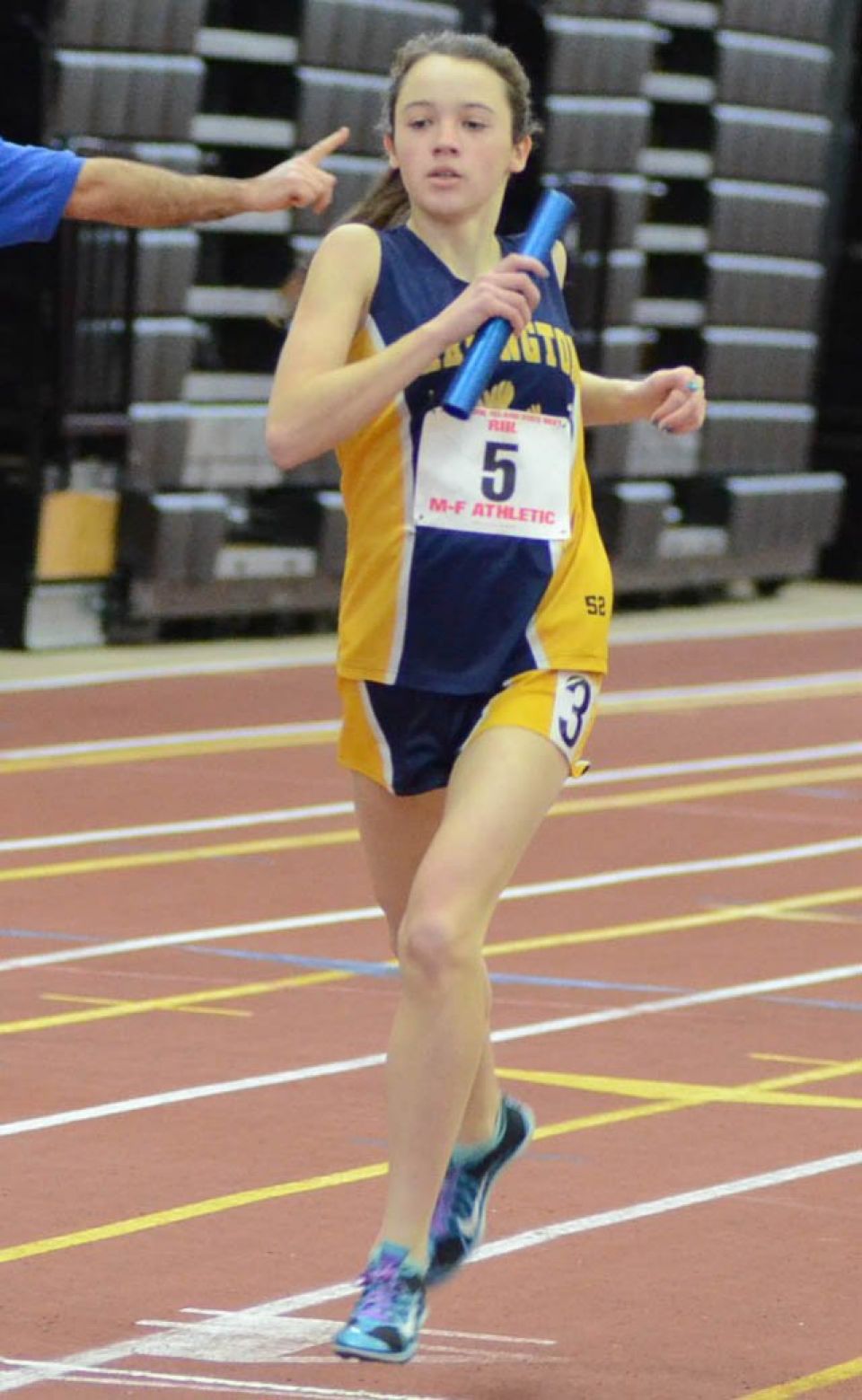 Center.  Classical senior Maddy Berkson, who repeated her three-win performance at the states by capturing the 1,000, 1,500 and the 3,000, indicated she’ll just compete in one event at the Eastern States. Right now, she’s focused on establishing a state record in the mile run at The Armory, a place she has achieved much success. Berkson’s aiming to run a time faster than the 2004 mark of 4:53.02 by former Westerly great Samantha Gawrych. The Classical star does own a state-leading time of 4:50.5, but it was done on an oversized track in Seattle at last year’s Brooks PR Invitational.

Barrington senior Abby Livingston, the state’s 600 champion, is entered in the 800. Livingston has a best of 2:11, but has run 2:08 in a relay. She’s also ranked eighth nationally in the 600 with her 1:33.96 effort at the New Balance Armory Collegiate Invitational a few weeks ago. The Eagles will also have their 4x800 team at the meet. On Saturday at the state championship, the quartet ran a season-best clocking of 9:27.86.

On Tuesday, we’ll be back in Rhode Island for the New England Weight Throw Championships and Weight Throw Triathlon, beginning at 5:30 p.m. at the Providence Career and Technical Academy field house. Barrington junior Adam Kelly, a second-place finisher at last year’s meet, is the overwhelming favorite to earn the title this year. The recent state champion currently ranks No. 1 in the country with a best of 78 feet, 6.25 inches. Narragansett senior Leia Mistowksi, a runner-up in the 20-pound weight in 2013, is the top girl. She’s coming off a victory at the state meet where she had a best of 54-11, a distance that’s sixth in the country.

Five days later on March 1 we head north for the New England Championships (minus the weight throw) at Boston’s Reggie Lewis Athletic Center. A pair of defending titlist from R.I. are among the field in the regional competition.

Berkson will be lining up again in the 1,000 where she set a meet record and PB of 2:49.32 last year. She’s also scheduled to compete in the mile and two mile.

North Kingstown senior Zachery Emrich will try to make it two in a row in the 600. He set the current state record of 1:20.58 to take last year’s race. Emrich will certainly be pushed to the maximum in next week’s race. Massachusetts had two of its runners – St. John Prep junior Joe Luongo and Boston College junior Justin Marcantonio – break 1:21 at the recent MIAA Division I Championship. Luongo won the race in 1:20.05 and Marcantonio was second in 1:20.89. Emrich’s best this winter is 1:21.01.

Hope’s multiple all-stater Quashira McIntosh will be running the 55 and the 300, two events she captured for the second straight year at the state meet. She was second in the 300 at last year’s NE meet.

The indoor season will wrap up the weekend of March 14-16 with the New Balance National Indoor Championships in NYC.