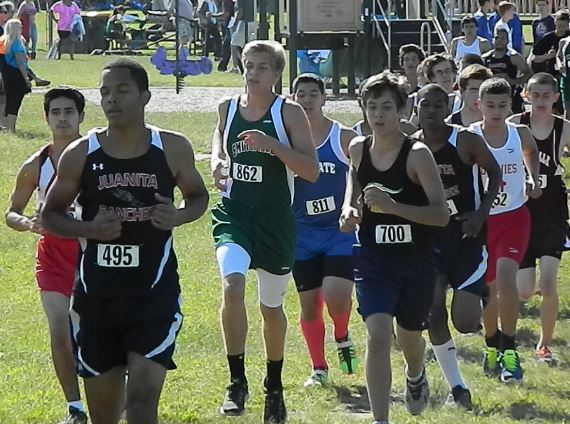 For the past seven years, Burrillville coach Marty Crowley has hosted the Bronco Invitational at the middle-school facility on Rte. 102. Mostly everything will remain the same for this year’s race on Thursday afternoon.

The only change to the meet is a most appropriate one. The event is now being called the Skee

Carter Bronco Invitational. Carter, who passed away in January, was a popular and respected figure in Burrillville. The late educator was the school’s baseball coach for more than three decades. In the running circles, he was also the junior high cross-country coach since the 1980s and an assistant X-C coach at the high-school level.

“It was the only thing to do,” Crowley said. “He was a big part of everything here. He still touches our lives every day even though he is no longer here. I don’t think anyone ever had anything bad to say about Skee not only in this community but the whole state. We are looking forward to the meet. It’s definitely a tribute to a great man.”

This will be the second time that schools have made the trek to the middle school, which hosted the statewide Injury Fund X-C Carnival in early September. On Monday, ninth-graders will be back on its trails for the Freshmen State Meet.

“It will be a great day to run and a great opportunity for teams to see where they’re at because they ran here for the Injury Fund,” Crowley said.

MileSplit RI will be on site for complete coverage of the event.