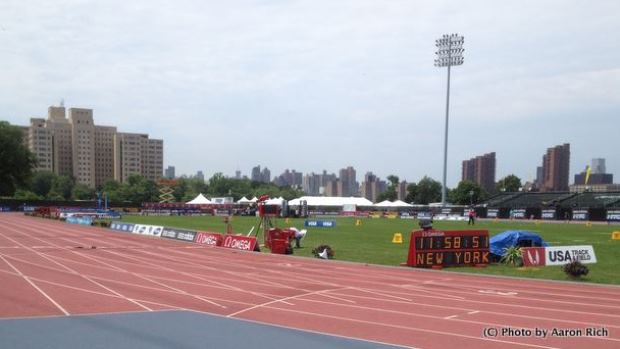 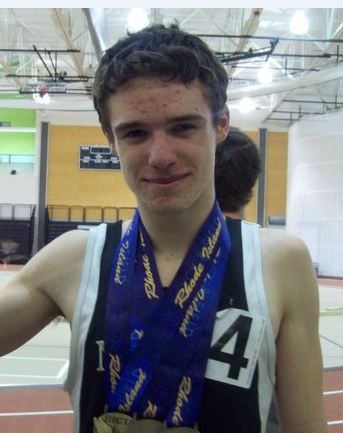 Alva Hicks, a junior-to-be from Classical High, went home with two titles. Hicks won the hammer in the age 15-16 division with a toss of 136 feet, 1 inch.  Smithfield’s Meagan Malloy, who will be a sophomore this fall, placed second at 116-04. Hicks was also victorious in the 1K discus with a distance of 135-2.

North Kingstown’s Ben Stewart, who defended his 300 hurdles crown at the states, demonstrated his versatility this weekend by taking fifth overall in the decathlon with 5,187 points. Stewart’s performance comes a week after setting a state record of 5,537 points at the Region I qualifiers in Scarborough, Maine.  That point total broke the existing mark of 4,961 points, set last year by two-time pole-vault state champion Nick Tyler of Portsmouth.

The top finishers at the regionals advance to the nationals, to be held in Greensboro, N.C., July 22-28.